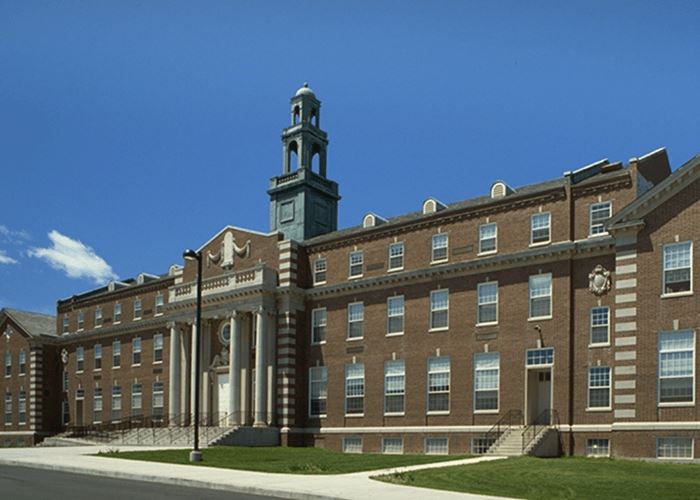 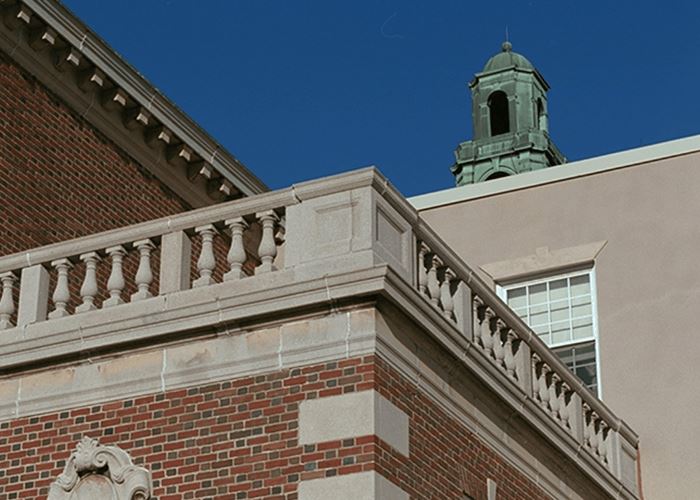 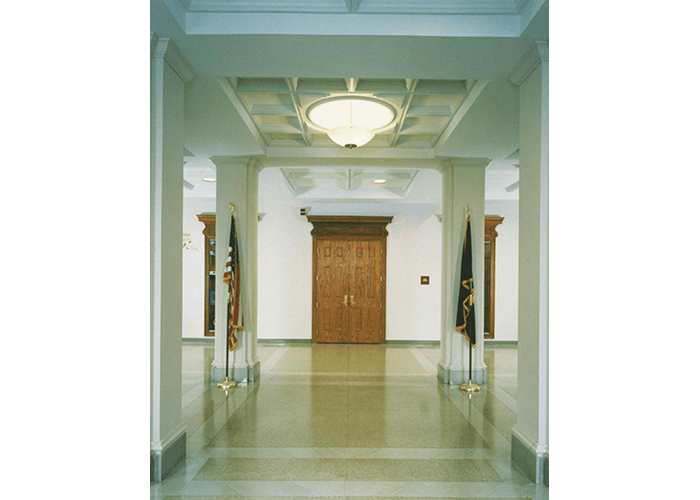 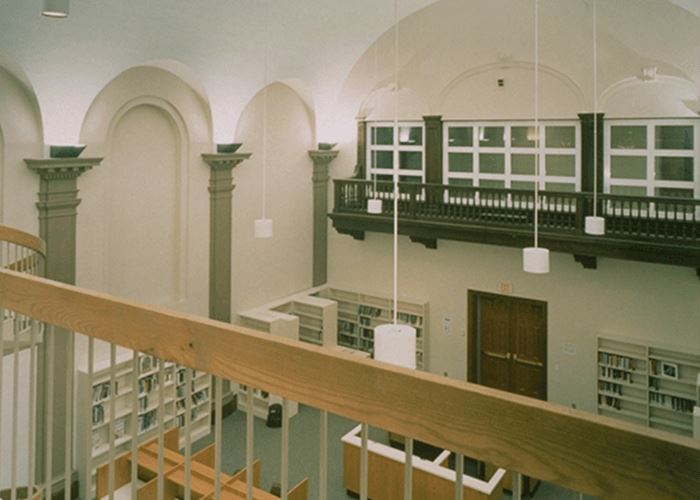 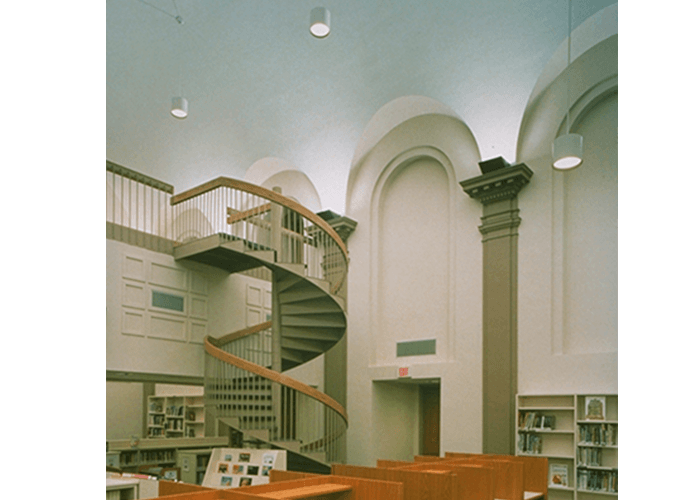 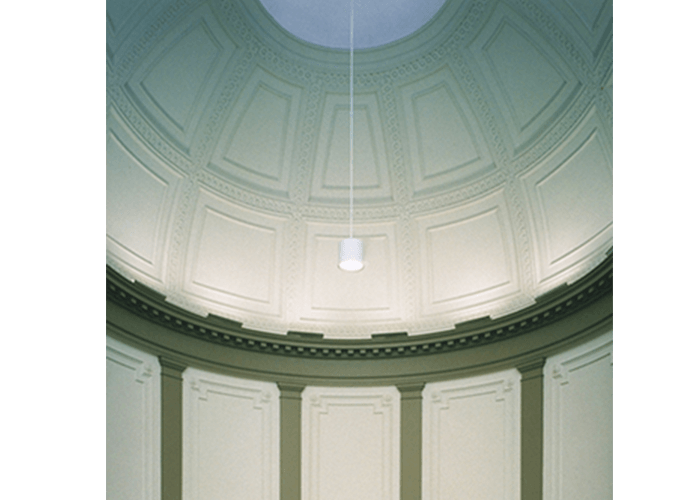 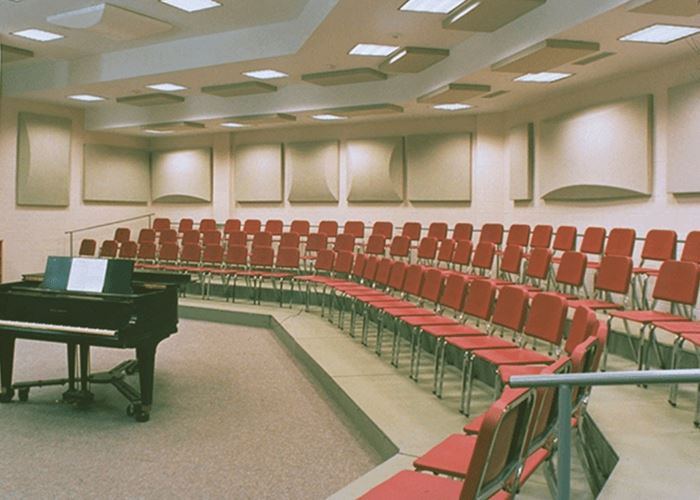 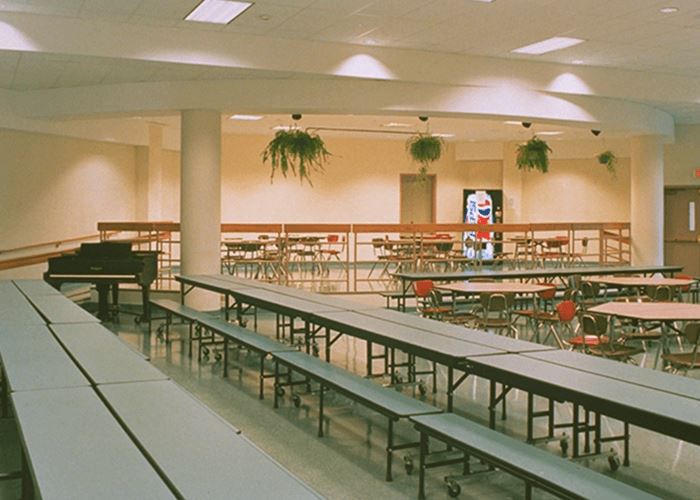 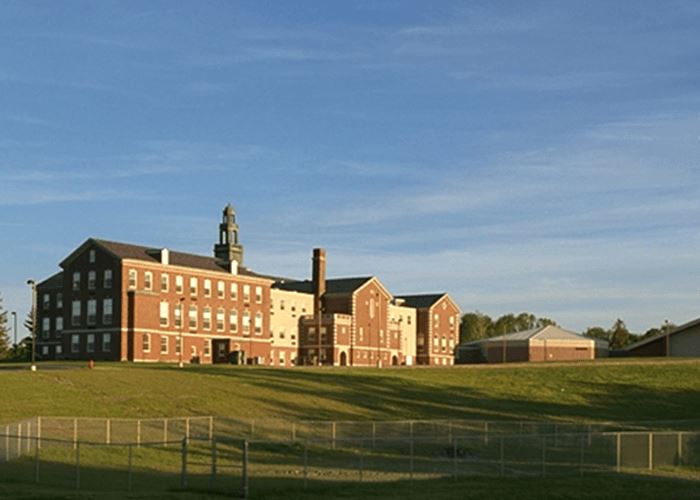 The Newburgh City School District purchased Epiphany College for use as a middle school. The former seminary featured two main structures: an historic main building built in 1925 and a fieldhouse built in 1959. The campus had been closed and abandoned for 20 years, and the buildings were in serious disrepair.

The main building was gutted to eliminate small residential and meeting spaces and to provide for varied instructional settings. New classrooms were configured to reinforce a team approach, and the building’s chapel was converted to a library/media center.

Additions were integrated carefully to provide flexible classrooms, modern restroom facilities and faculty work areas. A cafeteria and music addition was built to connect the main building and the gymnasium.

The exterior masonry, stonework and slate roof were restored, and the new windows and doors were designed to replicate the original Georgian style.

New data/communications systems, a television studio and a distance-learning center were included in the project. Every space is equipped with networked computers and Internet access.