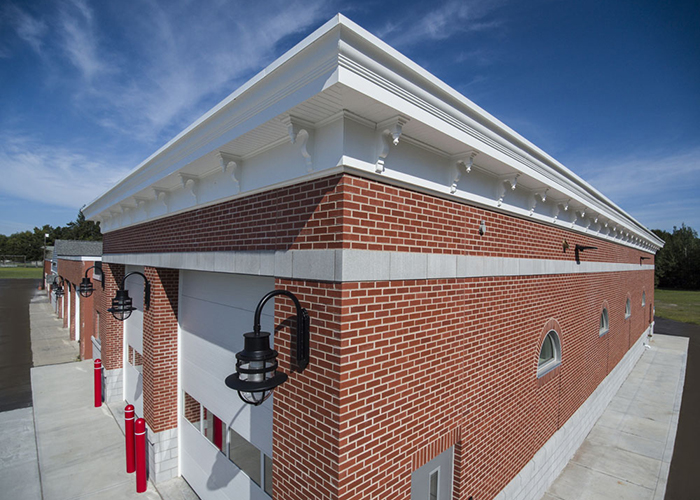 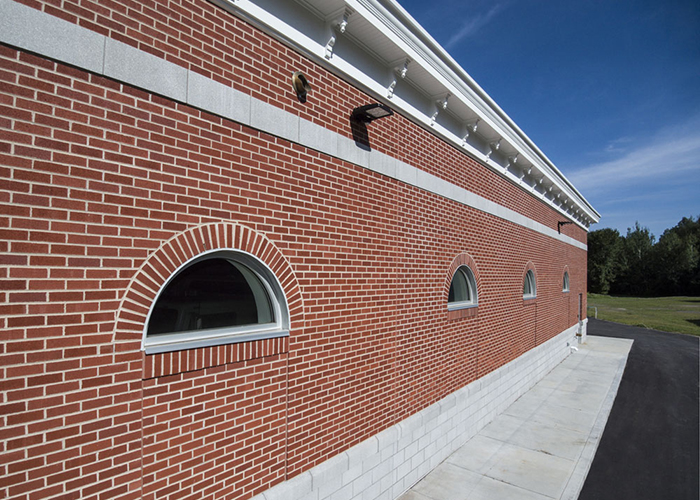 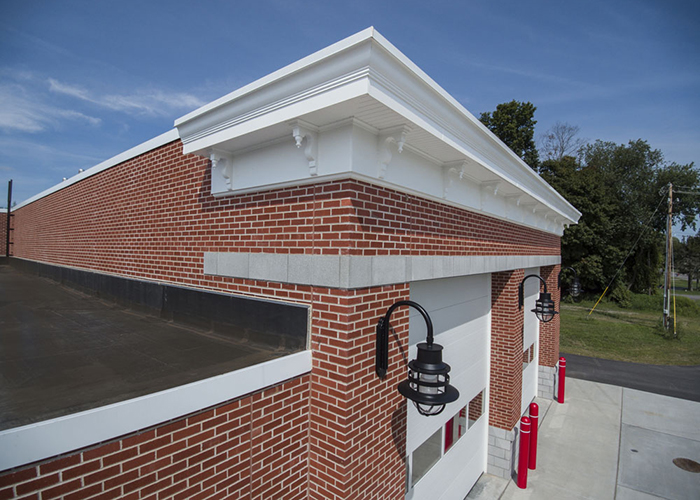 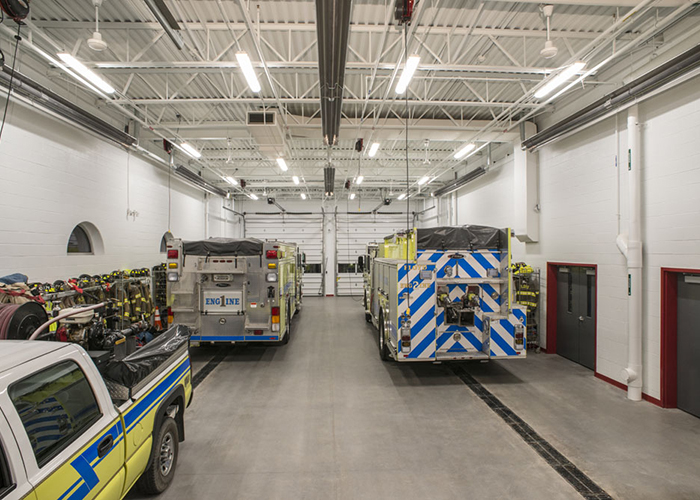 Beginning in the Summer of 2016 and completed in the Spring of 2017, the Floyd Volunteer Fire Station in Floyd, NY underwent a major renovation and building addition, its first in almost 50 years.  As is the case with many fire stations of this age, modern fire apparatus and equipment have outgrown their existing facilities.  MARCH Associates, along with their sub consultants, worked with Fire Department personnel in developing a program and building layout that would accommodate today’s facility needs.  The building addition consists primarily of a large, two-stall apparatus bay, centralized radio room, new bathroom facilities, support spaces, and storage areas.  Existing building renovations include new offices, day room, fitness room and conversion of the original 1961 apparatus bay into a meeting room.  Upgrades were also made to the 1967, 3-stall apparatus bay, now used for the smaller rescue vehicle.